GIY Community - where Grow It Yourself lovers come to learn and talk.

The green chemistry class from Walsh Jesuit High School used plastic molds to form structures out of the biological polystyrene substitute. Unfortunately, most of the objects didn't turn out as intended due to user error. Given the time the substance takes to grow, I would suggest instead of using molds that fit around the bio-substitute, to produce moderately sized "ingots" of the material. Given that it is supposed to be a substitute for polystyrene, these "ingots" would be able to be mass produced and placed in boxes to be used as packaging. If bits of the ingots needed to be taken off, the shavings would simply be shredded and placed in the box for extra cushioning. Sculpting with this material is possible, but in order for detail to be added, said detail would need to be carved out of a larger piece. This polystyrene substitute would be most suitable in packaging, as previously stated. 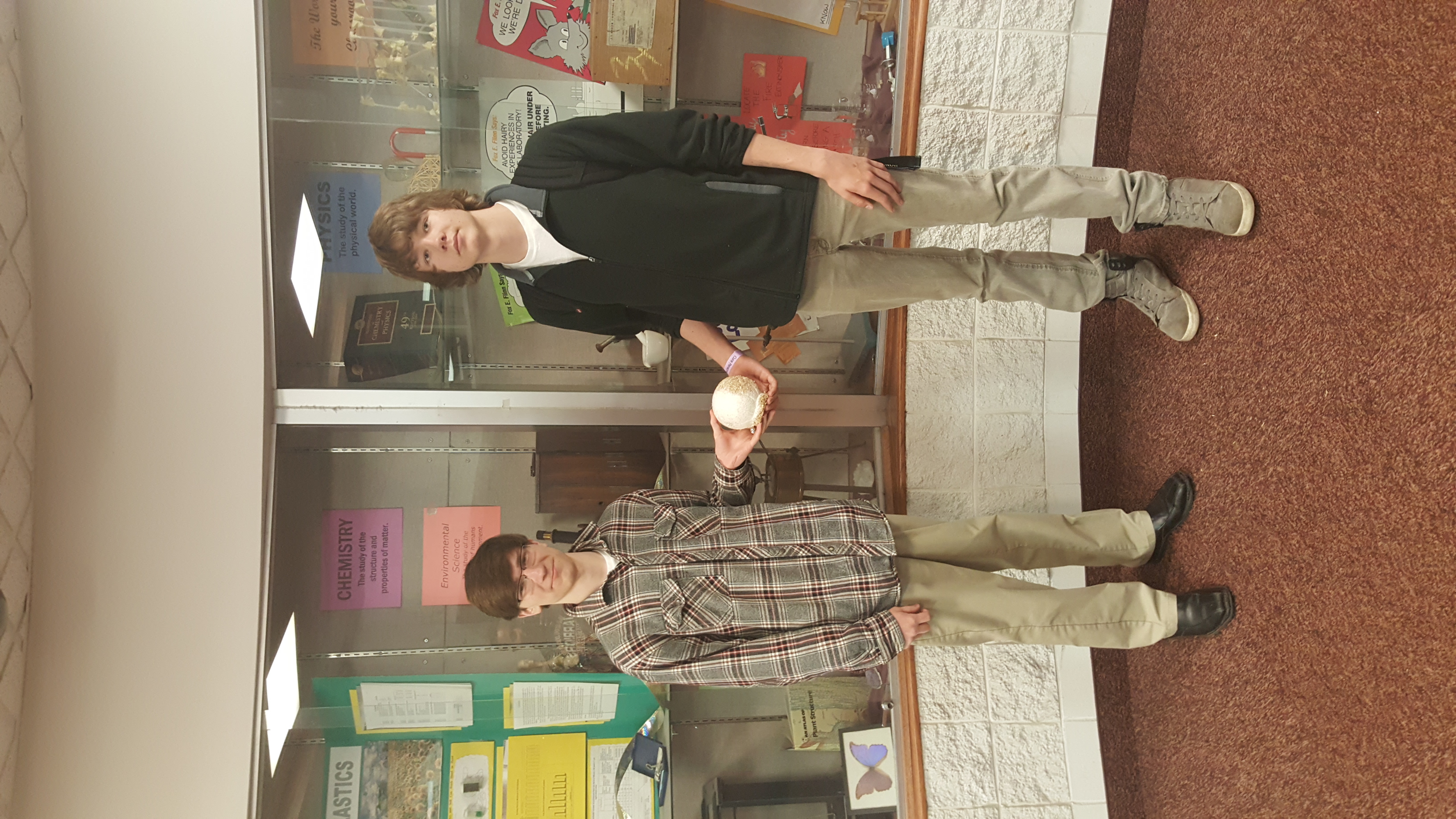